Man Kicks Swans And A Duck While Practicing Karate

A man was spotted kicking a number of swans and kicking a sleeping duck, as he was using his local park as his dojo ...

Woman Alledgedly Kills Dog After Fiance Refuses To Crack Her Back 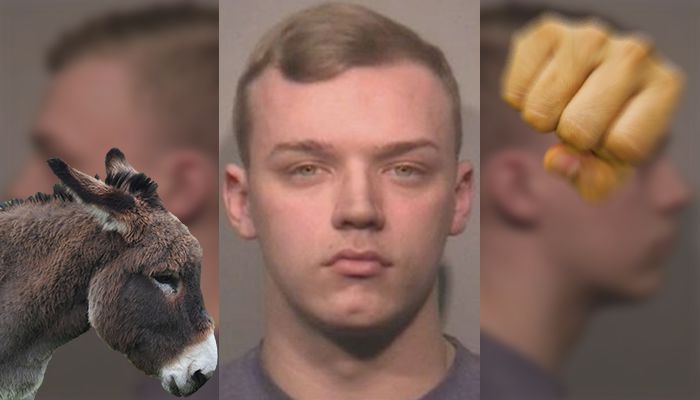 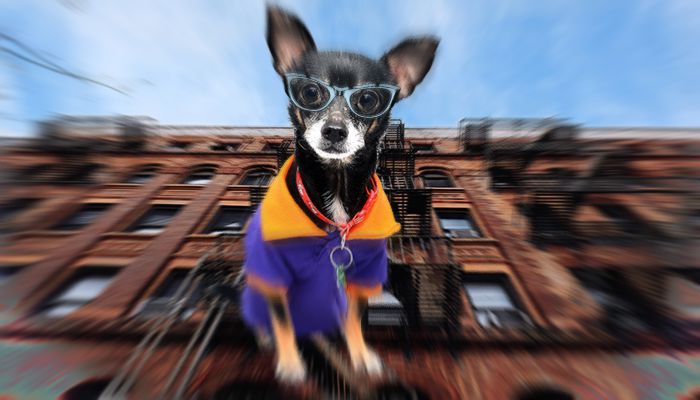 Dog Thrown Off Balcony After Argument

A woman's boyfriend threw her pet dog off their 7th floor apartment after an argument, he took the dead body of pet ... 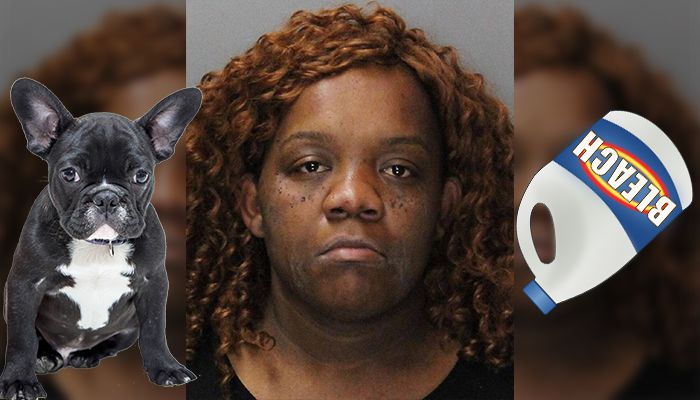 Woman Pours Bleach On Dog After Fight With Boyfriend 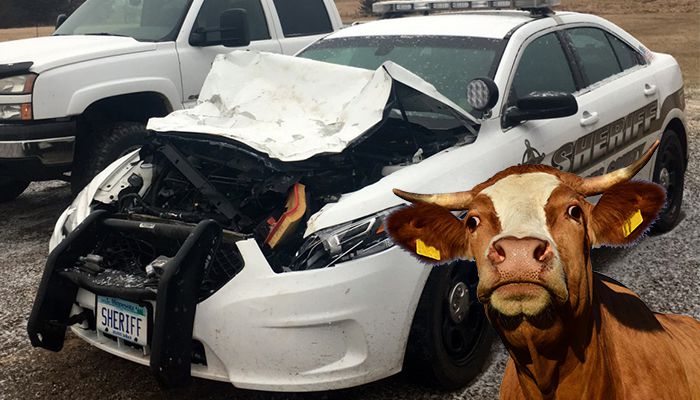 A deputy received a report of a missing cow, he sets out in search f the farm animal, only to run into a cow in the ... 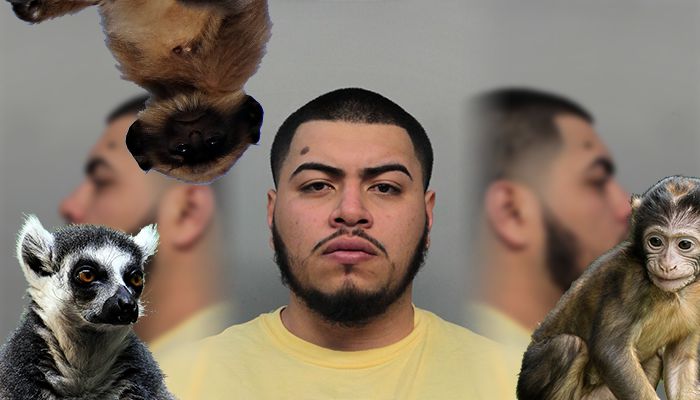 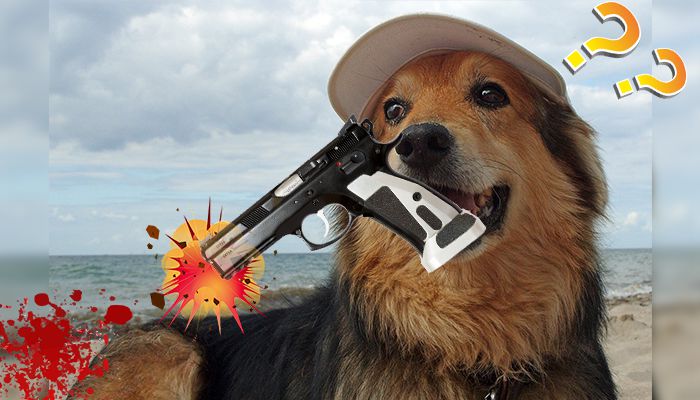 A man claims his dog, named Diesel accidentally shot his girlfriend in the leg whilst she was sleeping 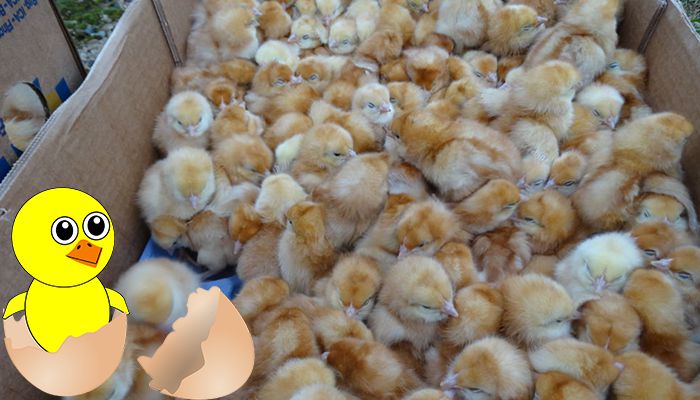 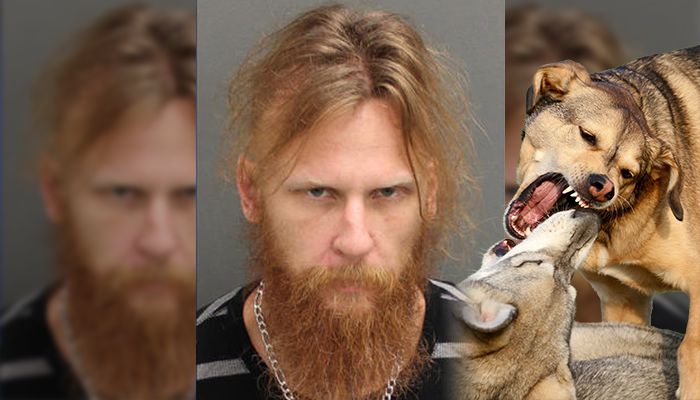 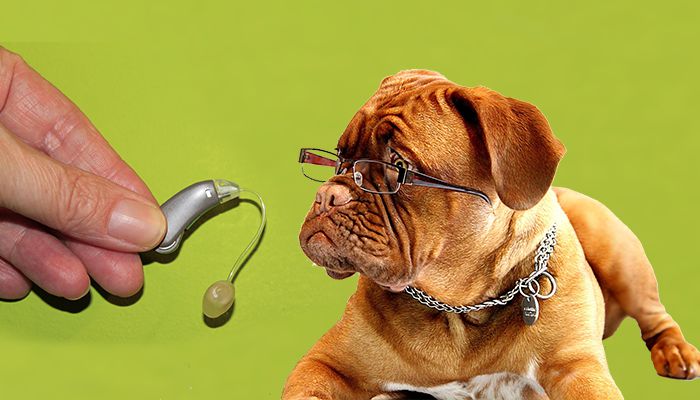 Man Calls 911 After A Dog Eats His Hearing Aid

A drunken man calls the police requesting them what should he do? After a dog eats his hearing aid 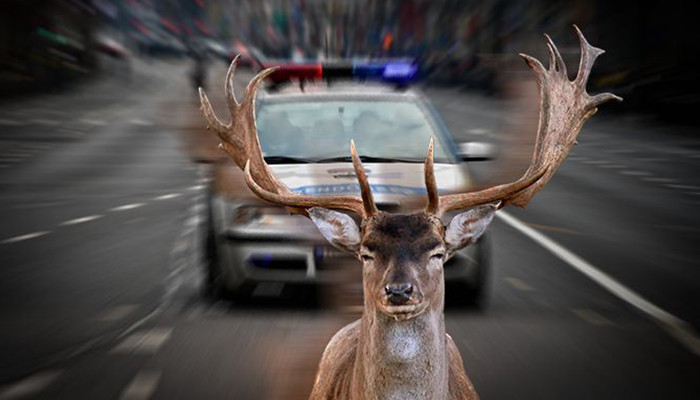 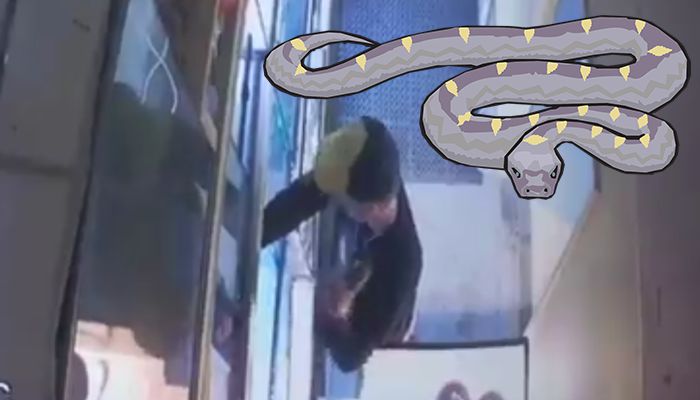 Thief Stuffs Python Down His Pants At Pet Shop

CCTV: A thief takes a snake out of its cage and proceeds to hide it in his pant leg before leaving the store 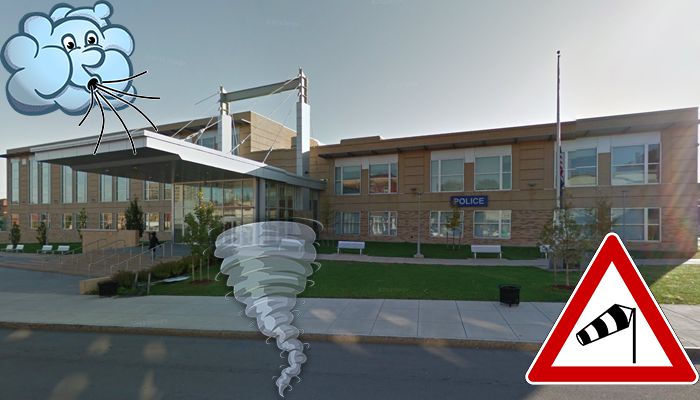 Woman Calls The Police To Stop The Wind From Blowing

A dispatcher alerts the Niagra Falls police that a caller just requested them to stop the winds from blowing because... 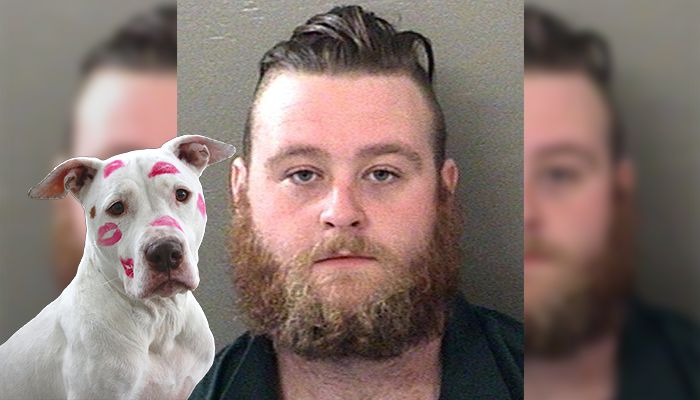 Man Jailed For Having Sex With His Pitbull

A man from Florida has been arrested after his family member caught him having sex with his dog, she claims it went ...