Man Dumps Bucket Of Feces Inside 7-eleven As Revenge

A vengeful Florida man dumps a bucket of human feces an urine as revenge after a manager kicking him out a month pri...

A man who had robbed a Jack In The Box came back and requested a job application, one problem, some employees recogn...

Burglar Drinks Milk, Watches Tv And Makes Himself At Home

A man break into a business steals a carton of milk, a throw blanket and spends 19 hours wondering lounging

Angry Man Destroys 7 Eleven When His Credit Card Is Denied

A man shopping for candy throws a fit after his credit card is rejected, he causes $700 worth of damage to the store

Store clerk man handles robber out of the store, the robber tries his luck in another store, the same thing happens 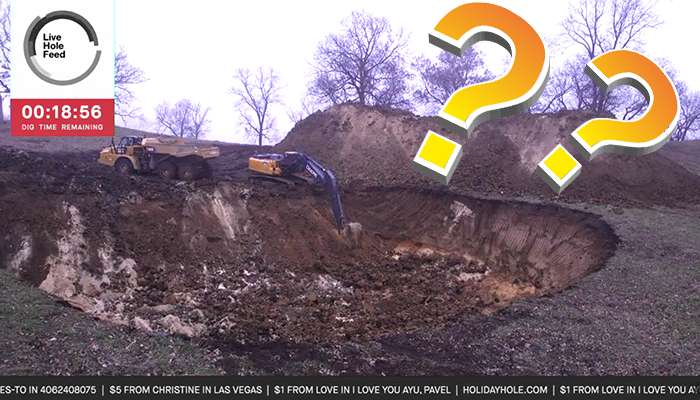 Cards Against Humanity put together a project to dig a giant hole in the ground, they received $100,000 in donations 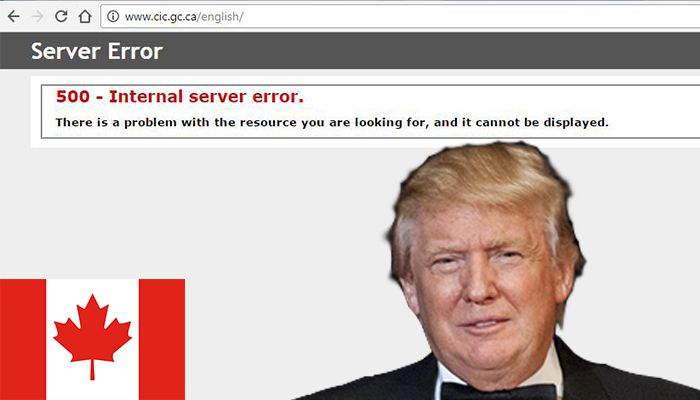 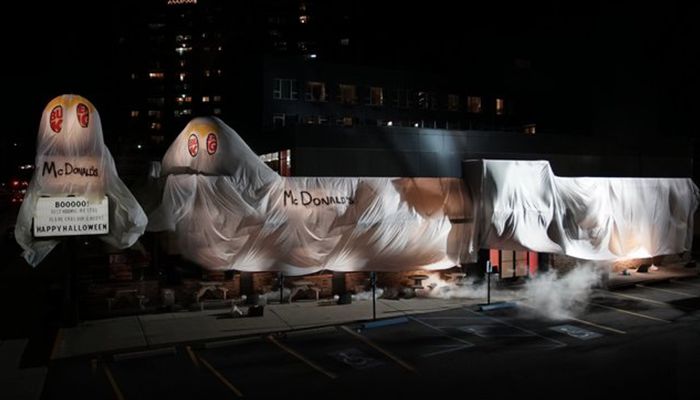 Burger King Dresses Up As Mcdonalds For Halloween

Burger king hilariously dresses up as competitor Macdonalds for haloween 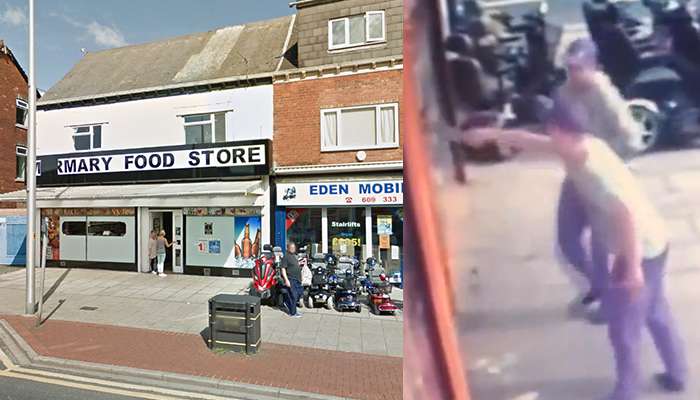 A shopkeeper called the police 7 times and waited 6 hours whilst there was a man with a meat cleaver terrorizing him... 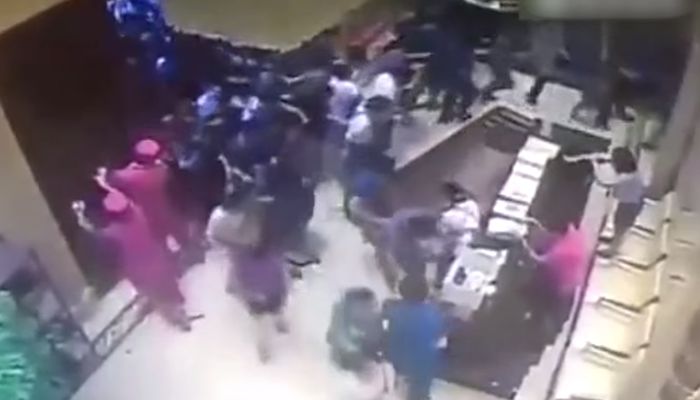 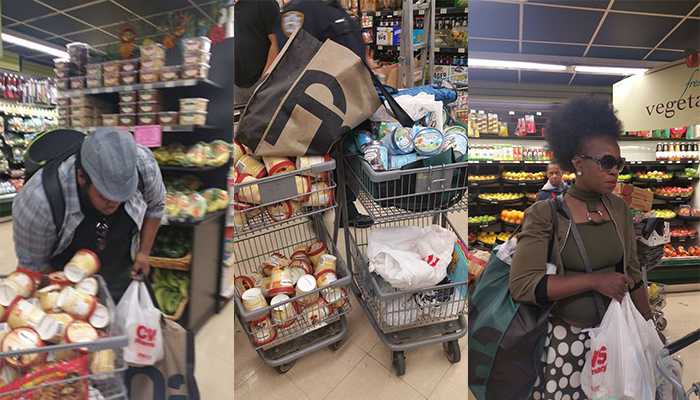 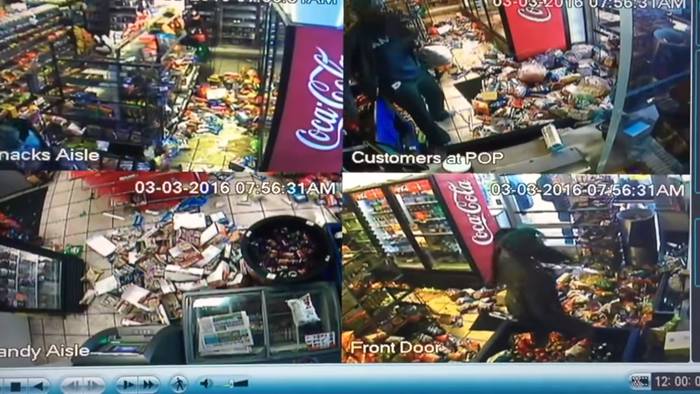 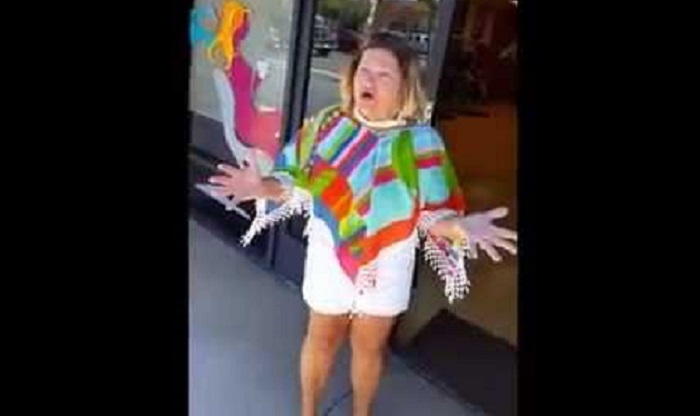 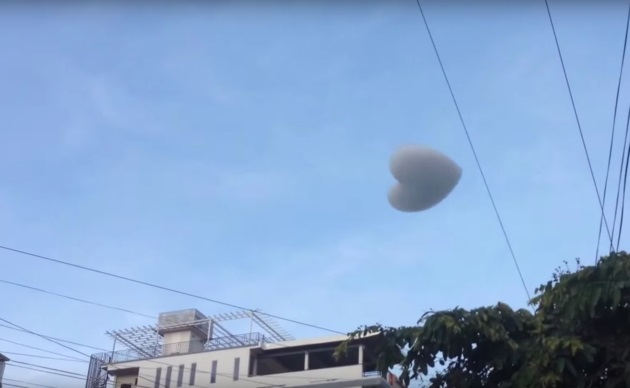 A Cloud Making Machine Is A Thing Now

Company in Cambodia unveil their new cloud making machine, which does exactly what it says on the tin 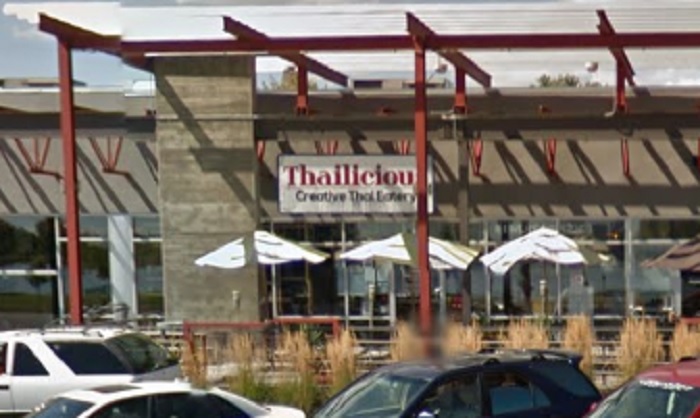 A Thai restaurant gets a tip that all restauranters dream of but it ended the very next day. 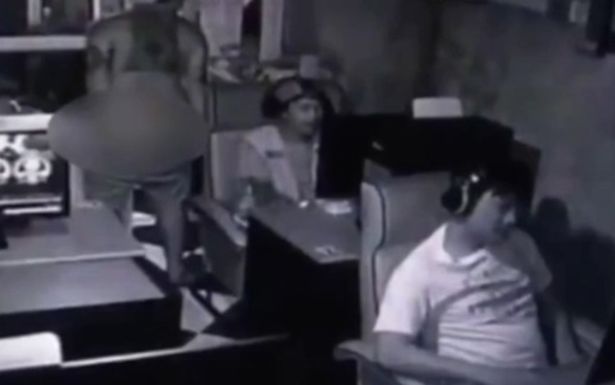 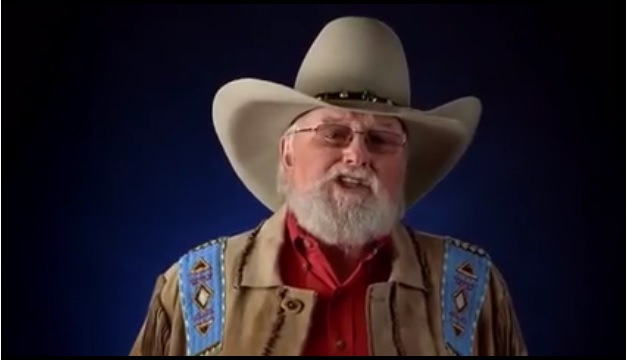 Hilarious Nra Ad Warns Iran To Stay Away From America 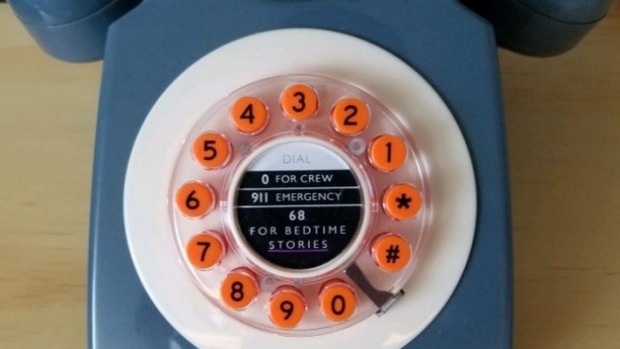