Check out the following list of trends compiled by guys behind yesdates.com

Newspaper Runs Pic Of Alec Baldwin Instead Of Trump

Robin Williams family auctions his entire bicycle collection, the proceeds will support the charities he loved 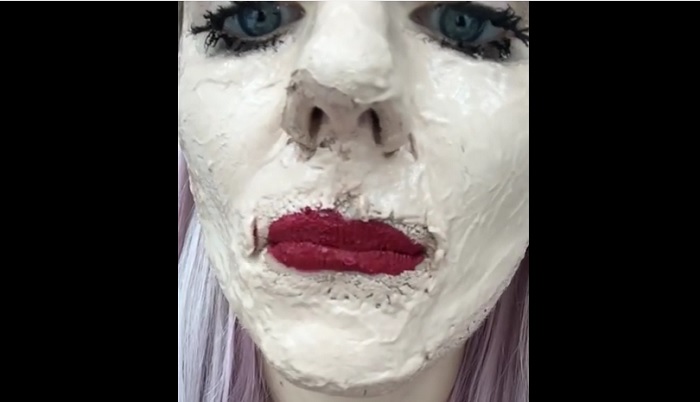 If you ever wondered what too much makeup looks like, well there's no need to wonder no more 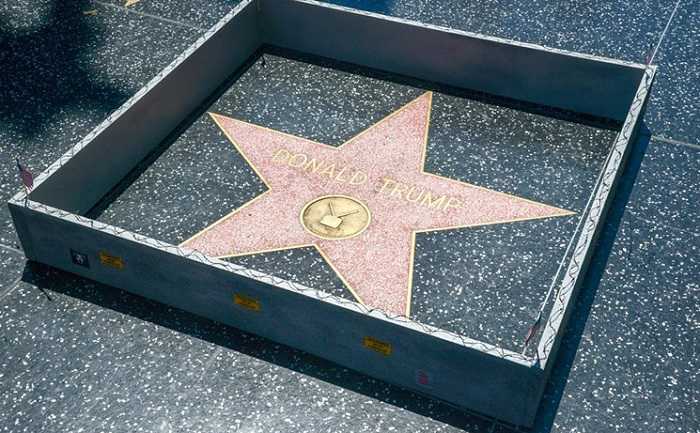 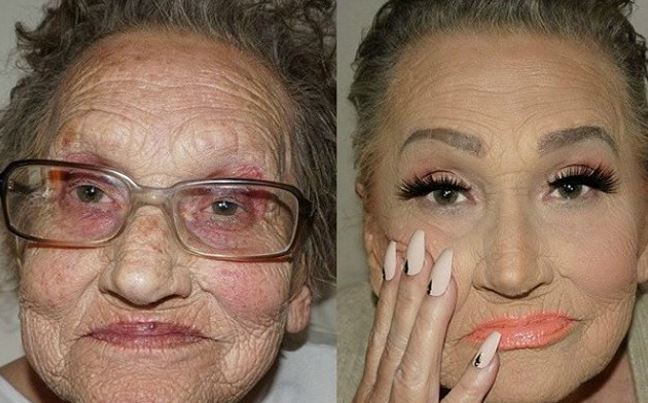 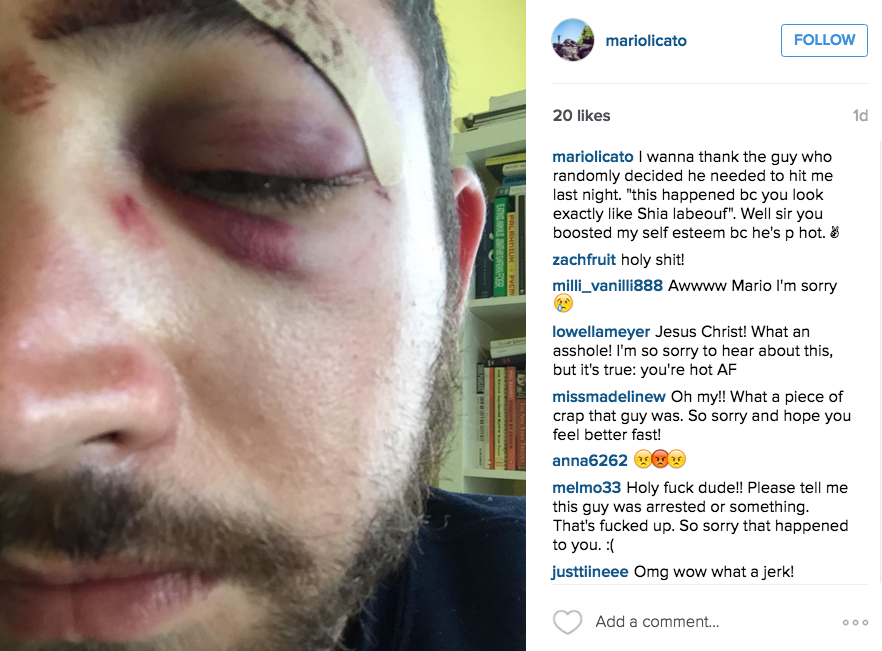 Man Punched In The Face For Looking Like Shia Labeouf

A New Yorker was randomly punched in the face whilst walking down the street, for looking like a disliked celebrity 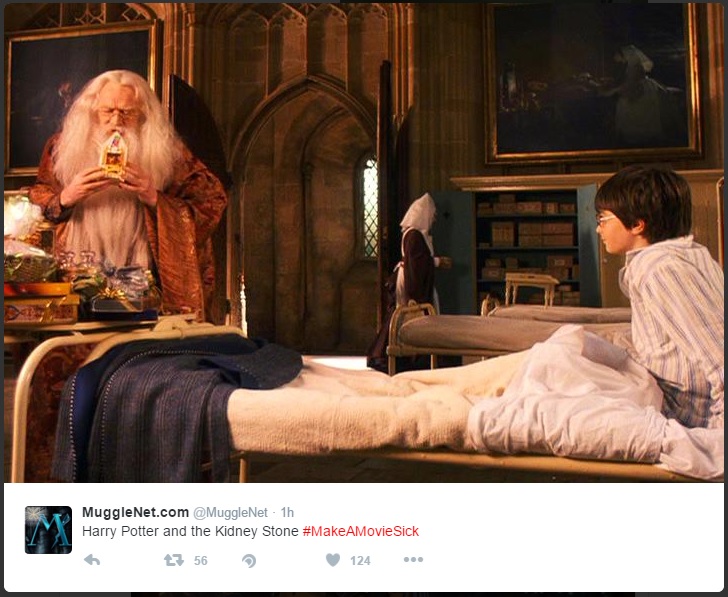 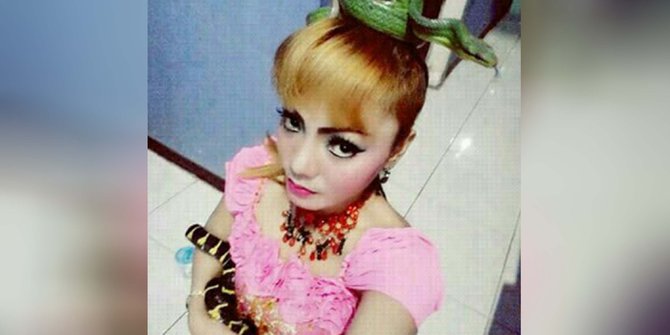 Singer Gets Bitten By Snake, Keeps Singing For 45 Mins Before She Dies

Indonesian Dangdut singer gets bitten by a Cobra, She keeps keeps singing for 45 minutes before she dies 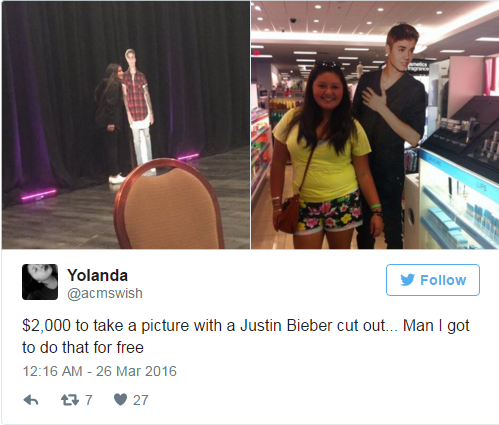 Fans Paid $2,000 To Take A Picture With A Justin Bieber Cutout

Bieber refused to meet fans who paid $2000 to meet him, so they had to take a picture with a cardboard cutout instea...