Man, 91, Threatened Pastor With Gun Over His Ex-girlfriend

Woman Play Fights With Boyfriend, Bites Off His Ear

Stalker Steals Underwear, Leaves His Own

Husband Stabs Wife's Boyfriend, They All Live Together

Mother Arrested After She Missed The Toilet

A mother has an argument with her son after he claims she defecated on the toilet seat, a fight ensues 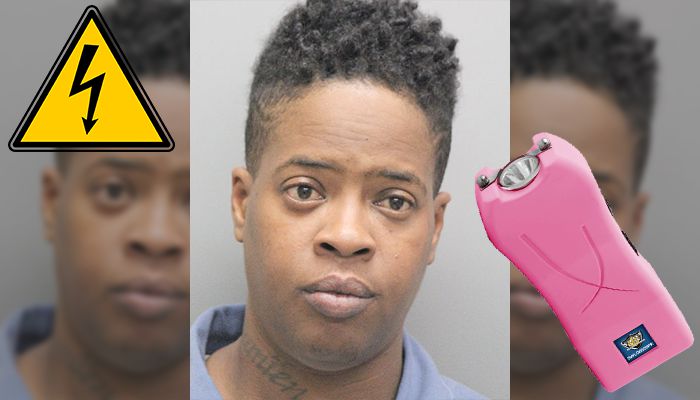 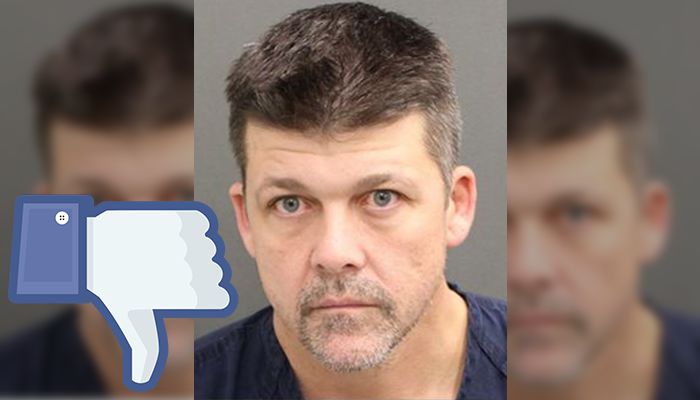 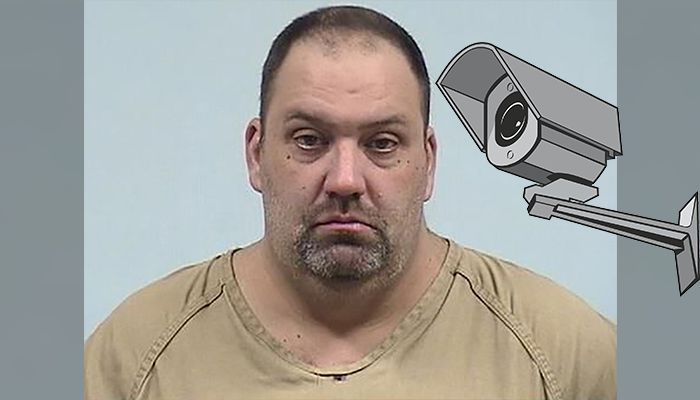 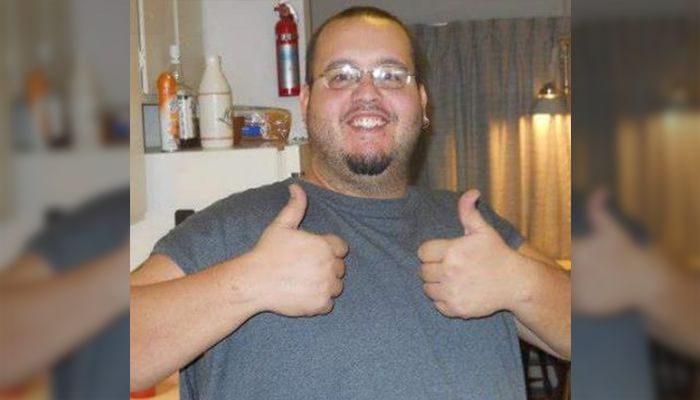 Man Cheats With A Another Woman, Claims He Was Robbed 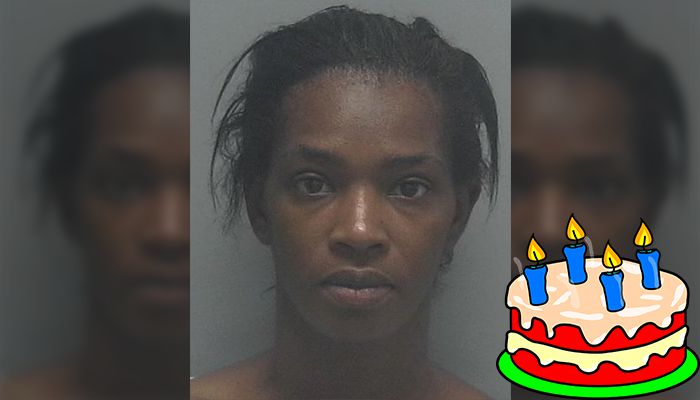 A boyfriend refuses to pay for his girlfriend's hair and nails, gets stabbed in an act of rage 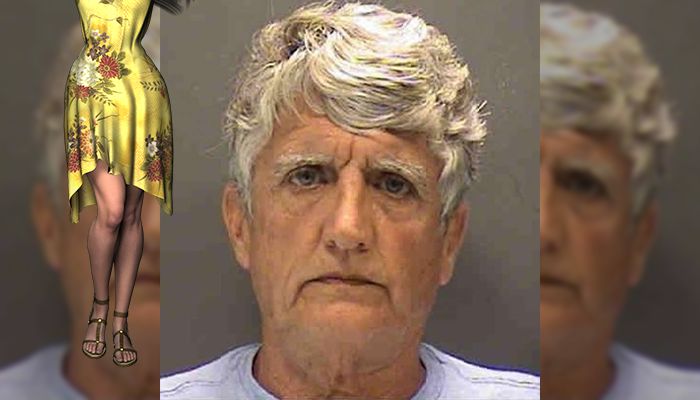 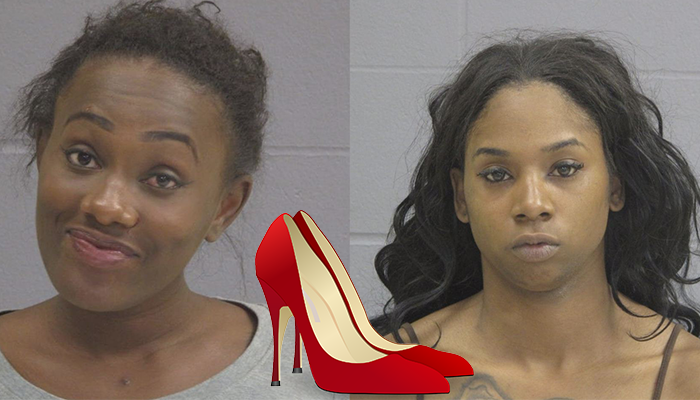 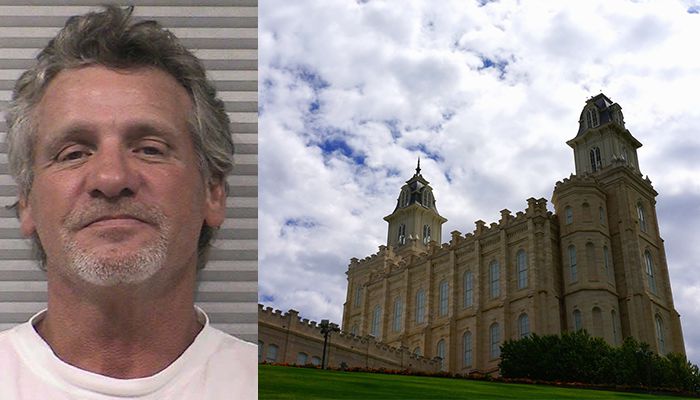 Naked Man Looks For A Wife At Mormon Temple 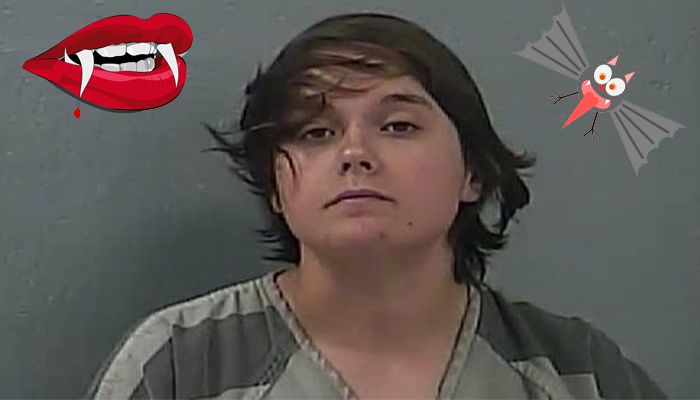 A Missouri woman lets her boyfriend drink her blood, an argument ensues, boyfriend is stabbed in the stomach 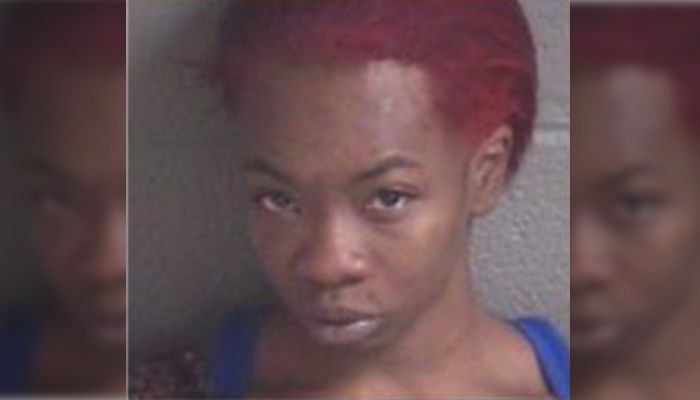 Woman Charged After Claiming To Be Kidnapped On Facebook

A woman has been was arrested and charged with false report to police station after a facebook post claiming to be k... 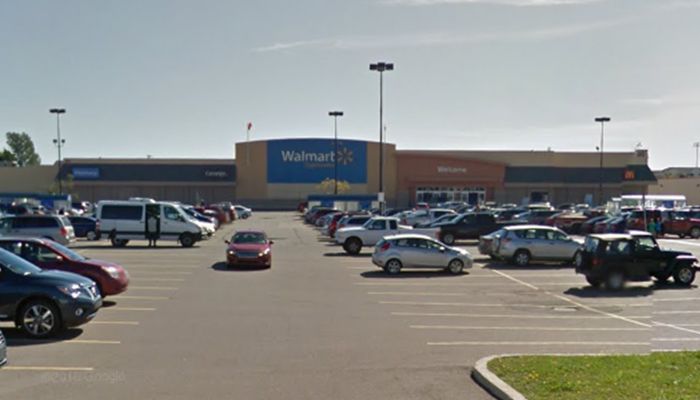 A 19-year-old man has been charged with making a bomb threat to Walmart his girlfriend worked in to get her out earl... 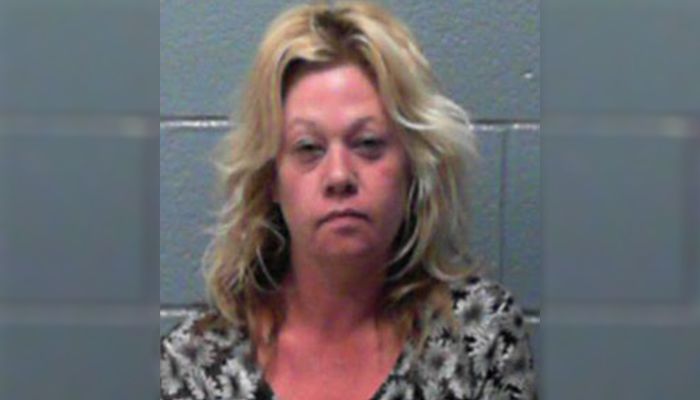 Woman Puts Out Cigarette In Her Boyfriends Eye

Cindy Underwood out her cigarette in her boyfriend's eye after an argument, boyfriend claims he can't see 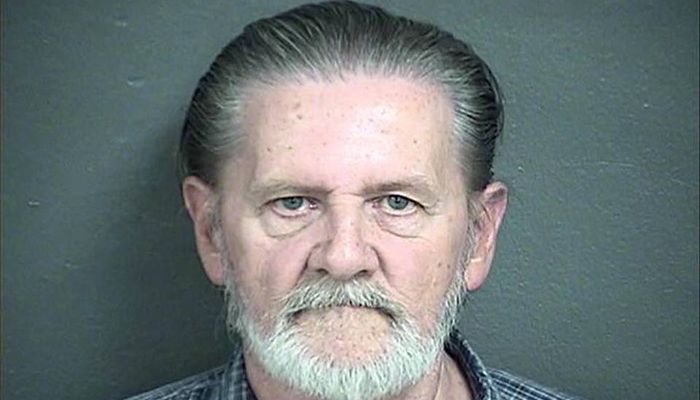