A man scares and entire family after he wears a mop on his head, and requests eggs

A humongous inflatable duck was spotted in Glasgow causing a ruckus

Witness a low-speed Police chase of a police car and a Ufo through the streets of Ireland! 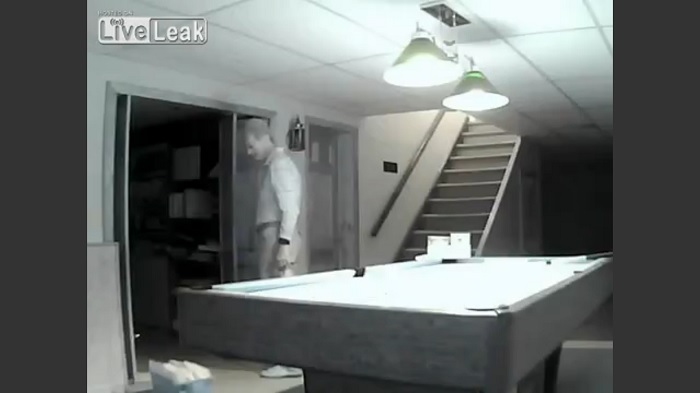 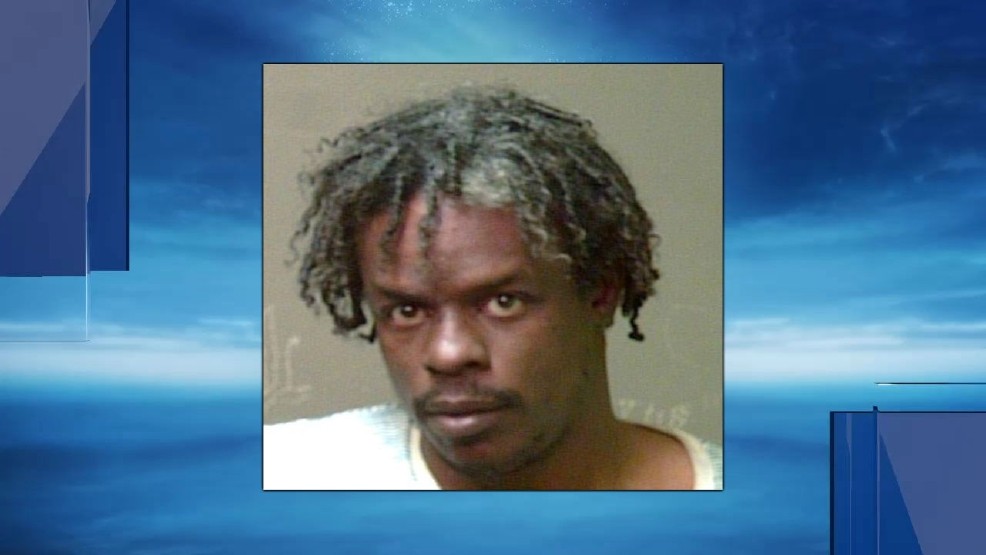 Man Claims To Be From The Future, Steals Food From Arby's 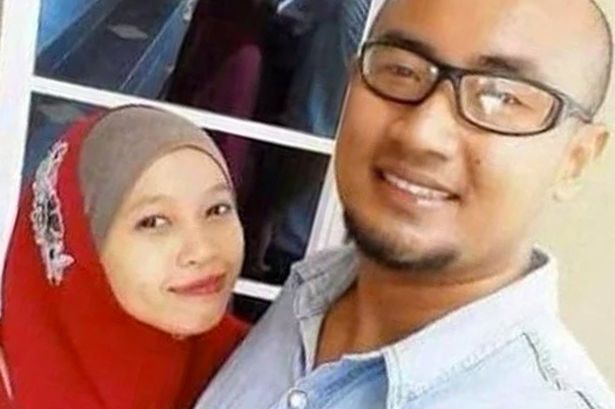 Why Is Everyone Freaking Out After Seeing This Couples Selfie?

Find out why everyone is freaking out at this couples selfie